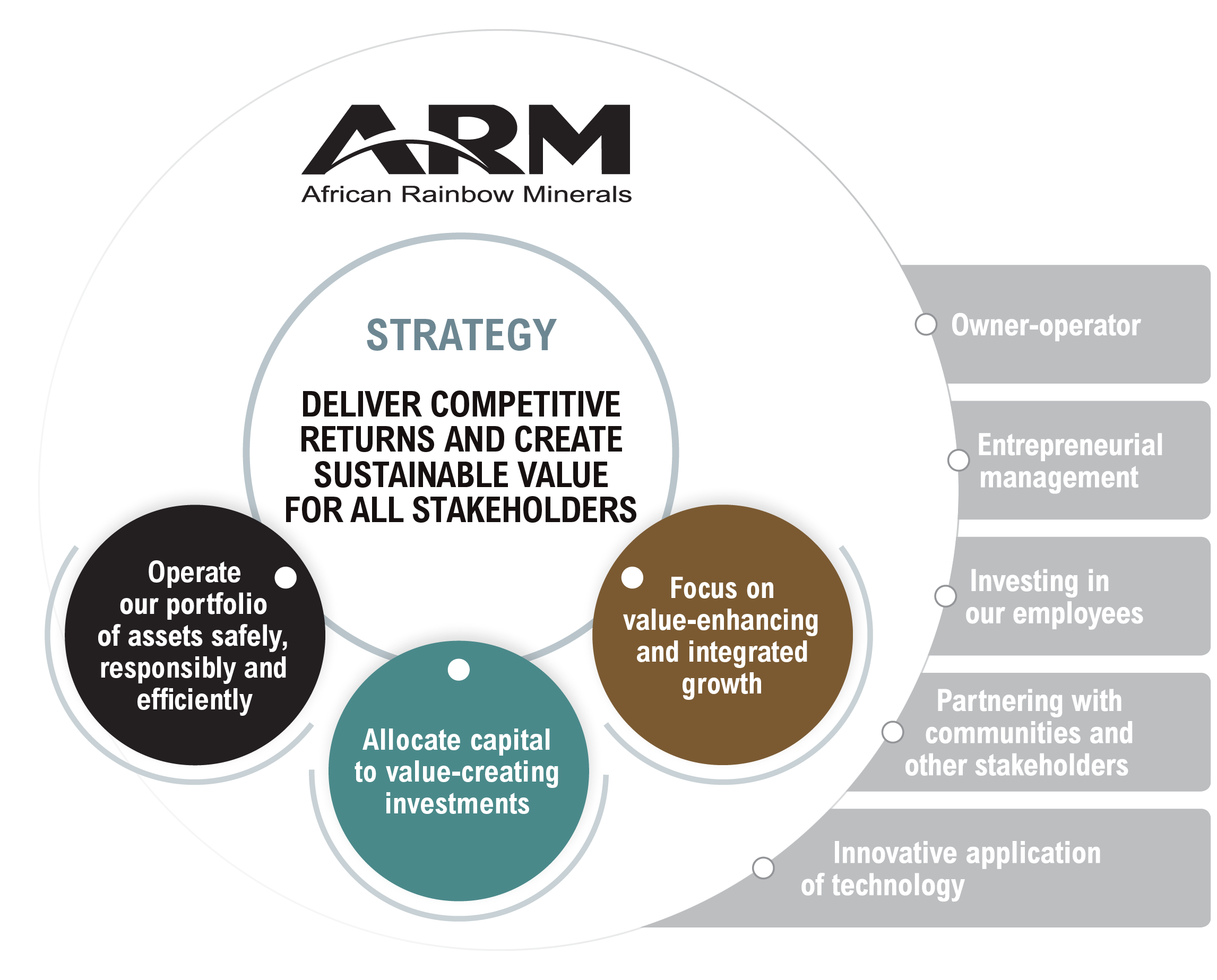 The board provides strategic direction and leadership, monitors the implementation of business and strategic plans, and approves capital funding for these plans to support a sustainable business. 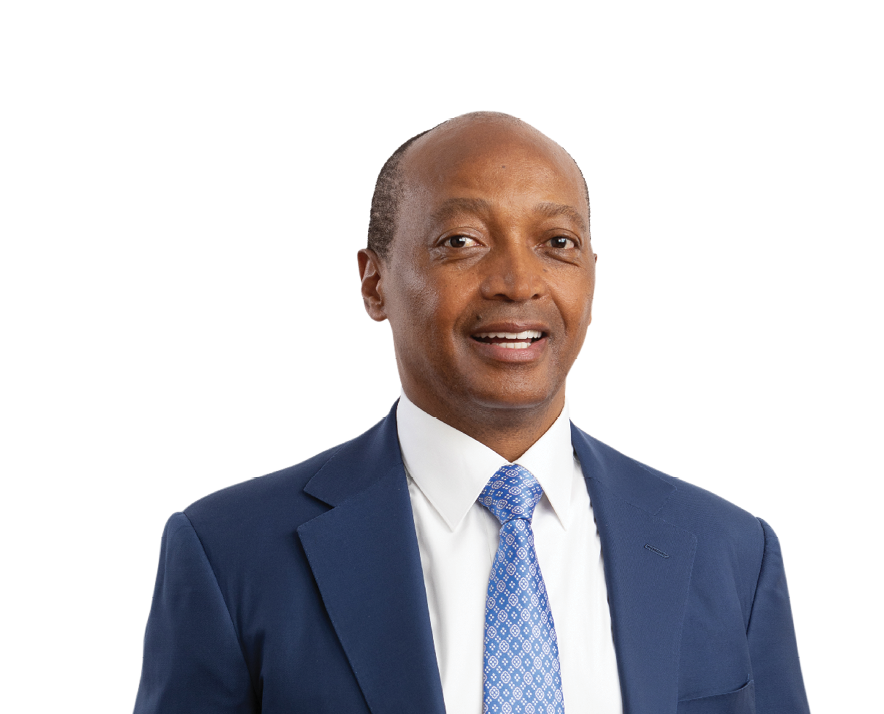 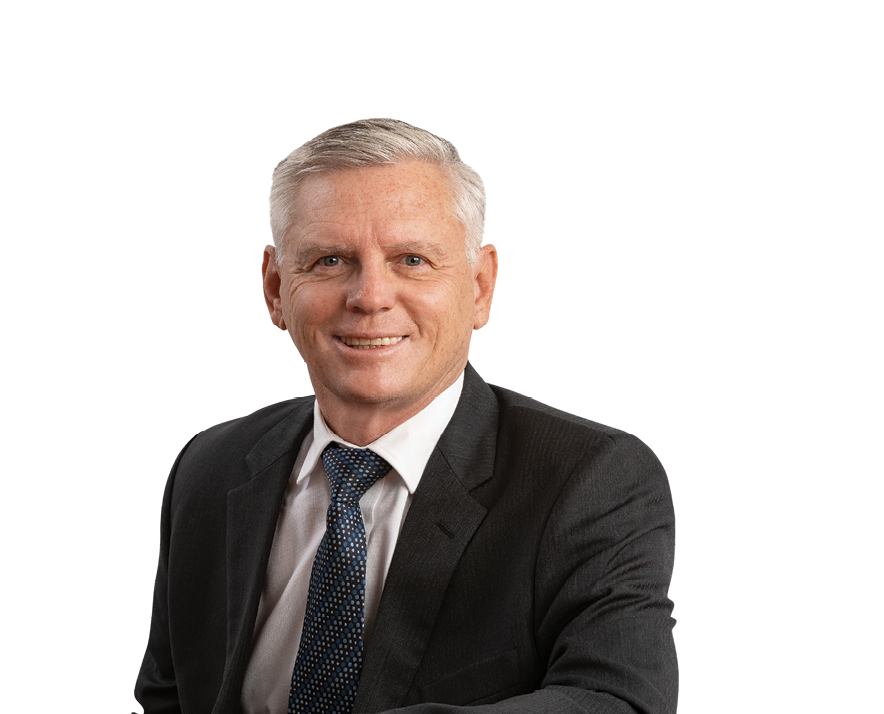 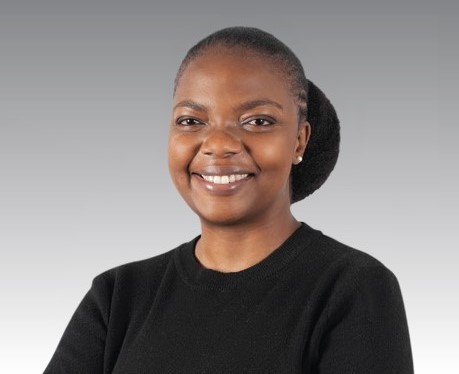 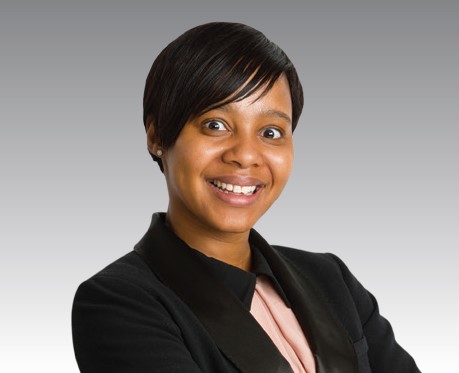 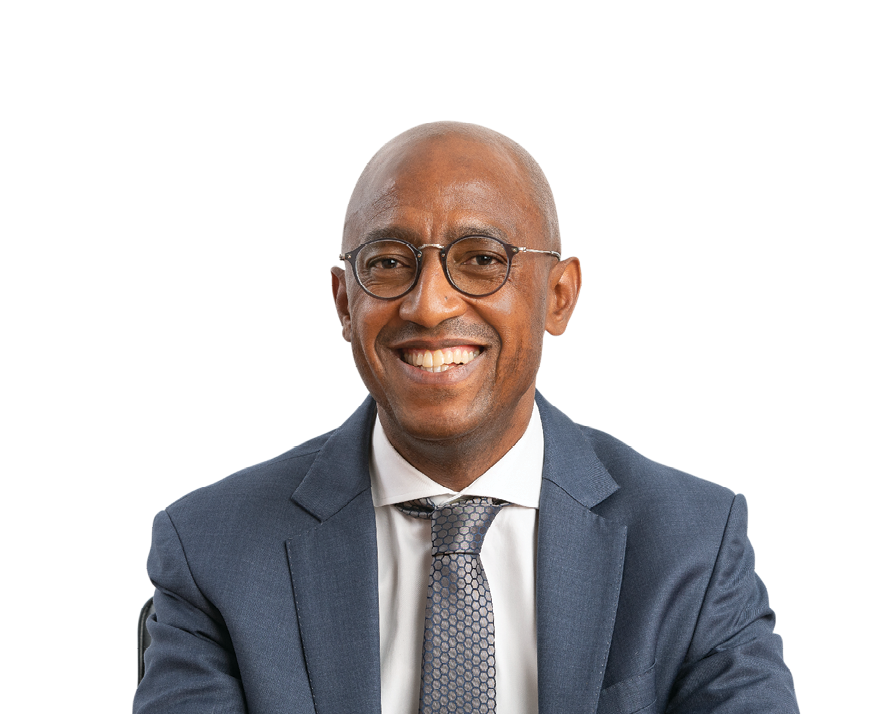 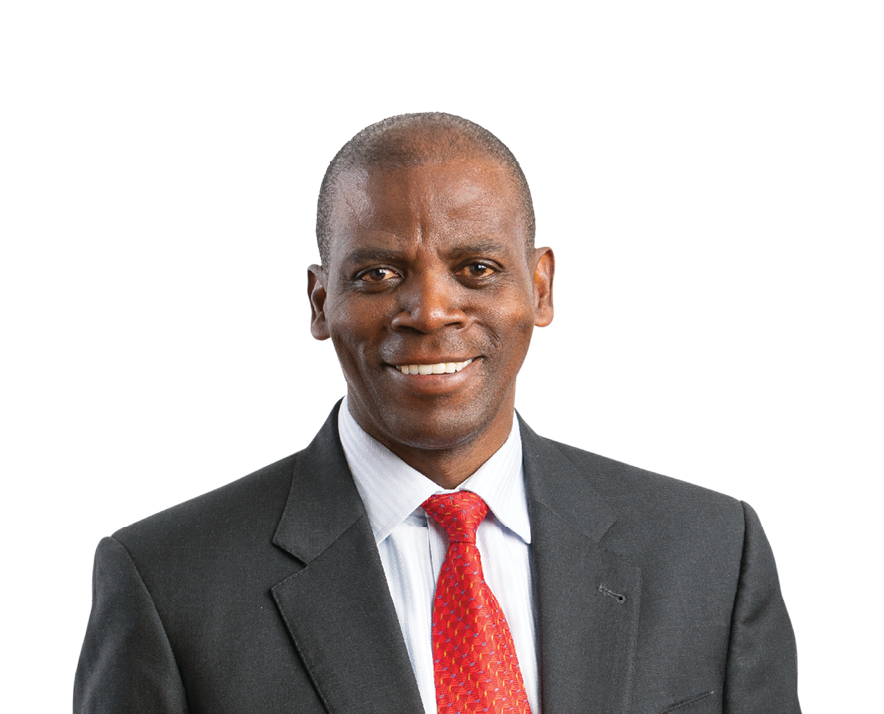 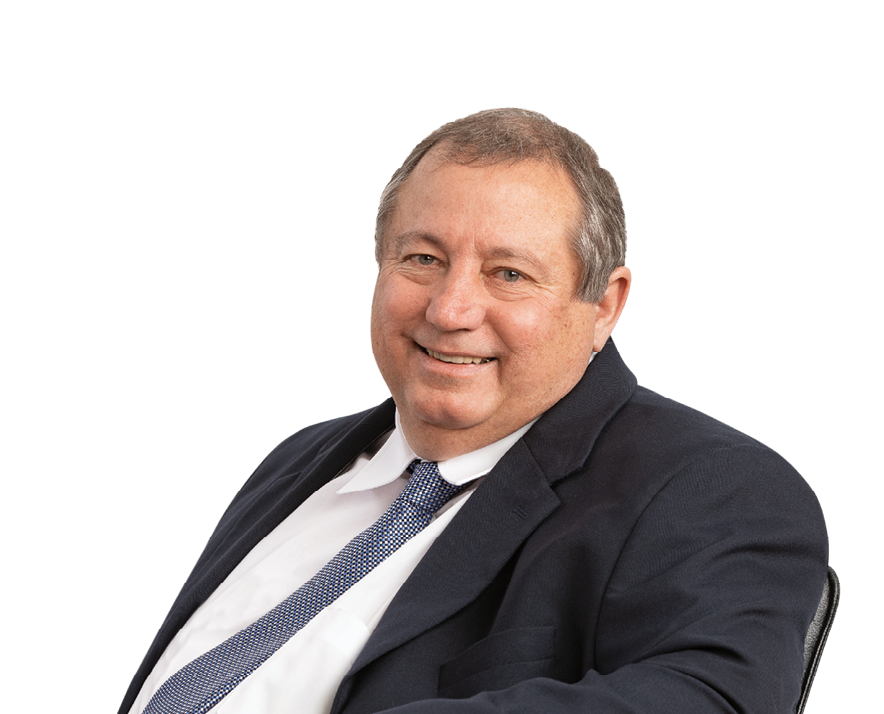 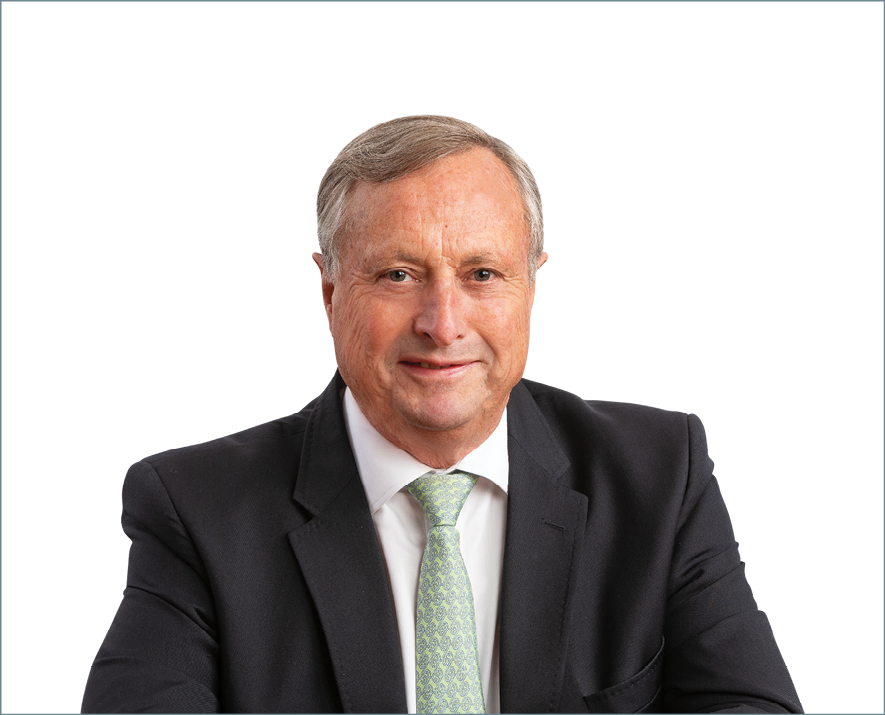 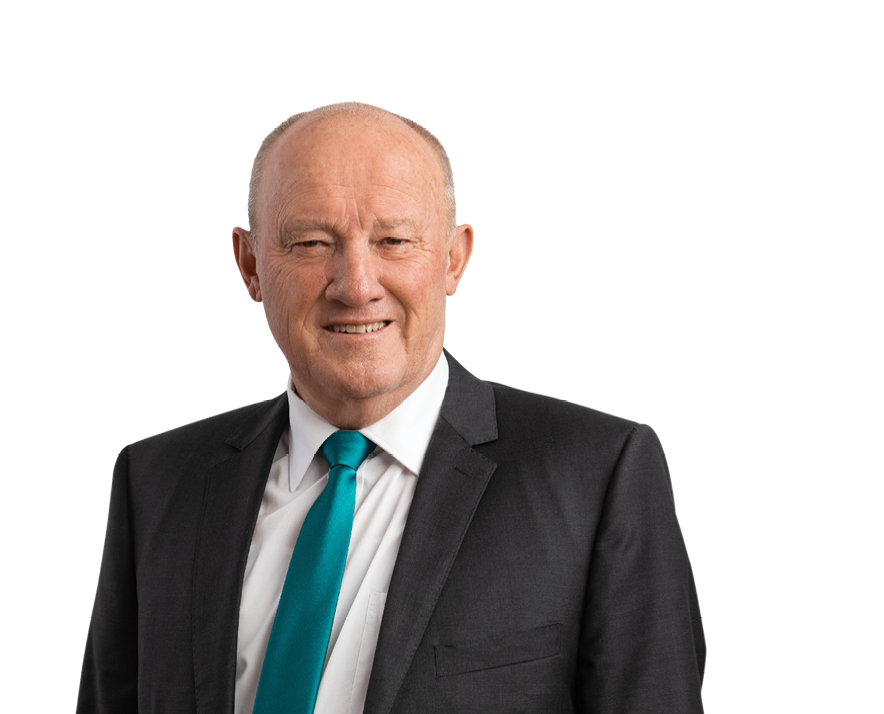 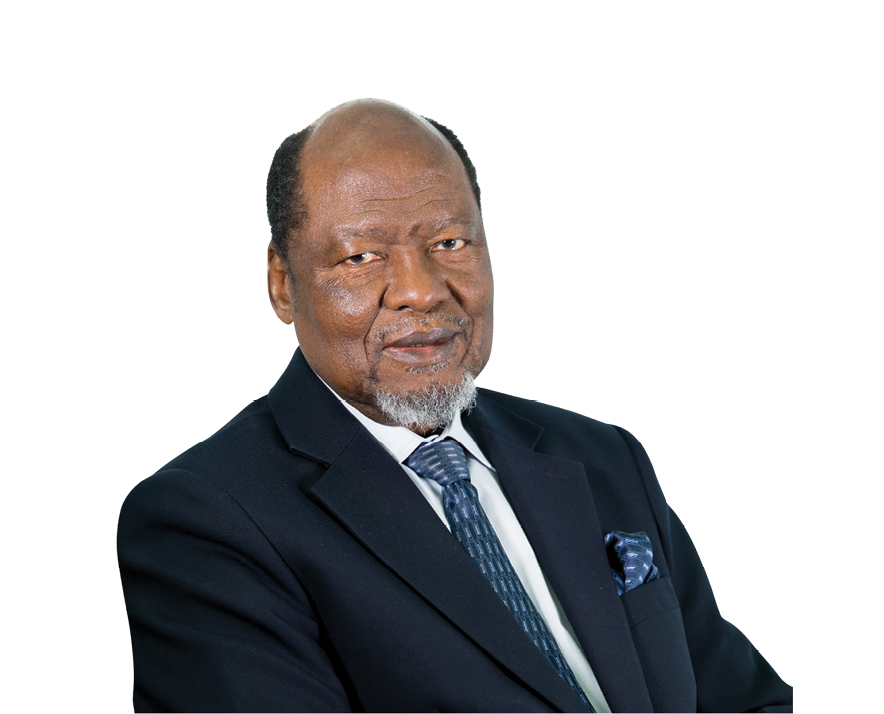 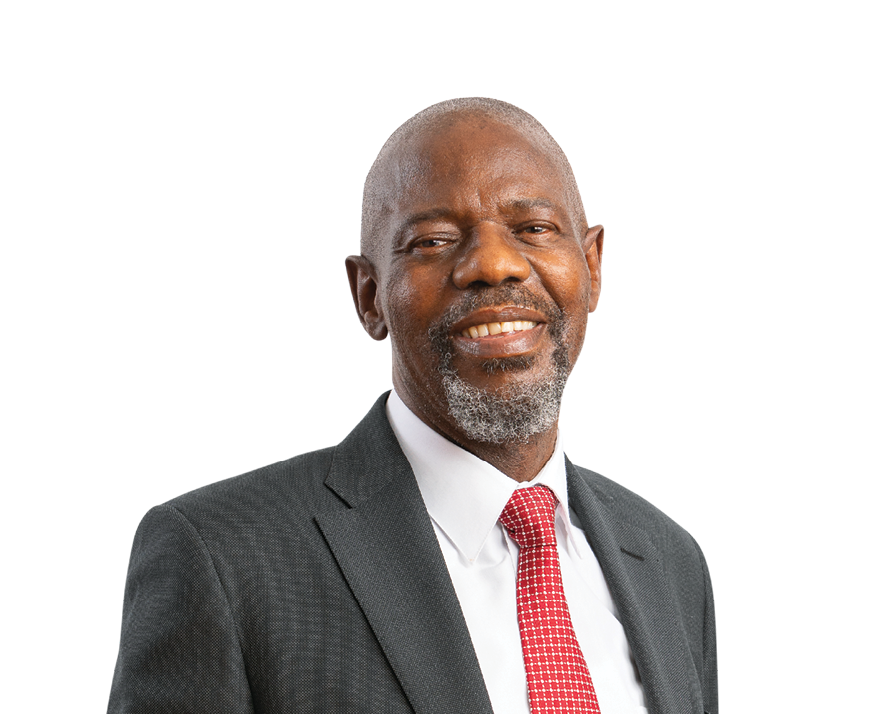 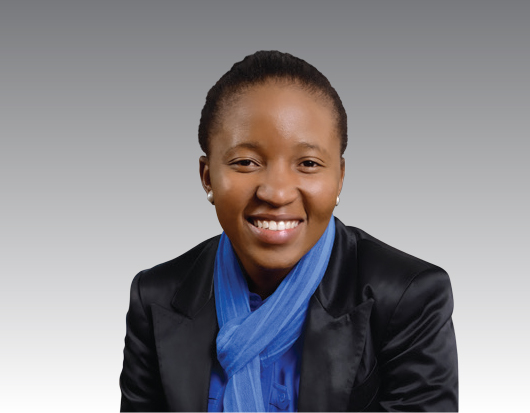 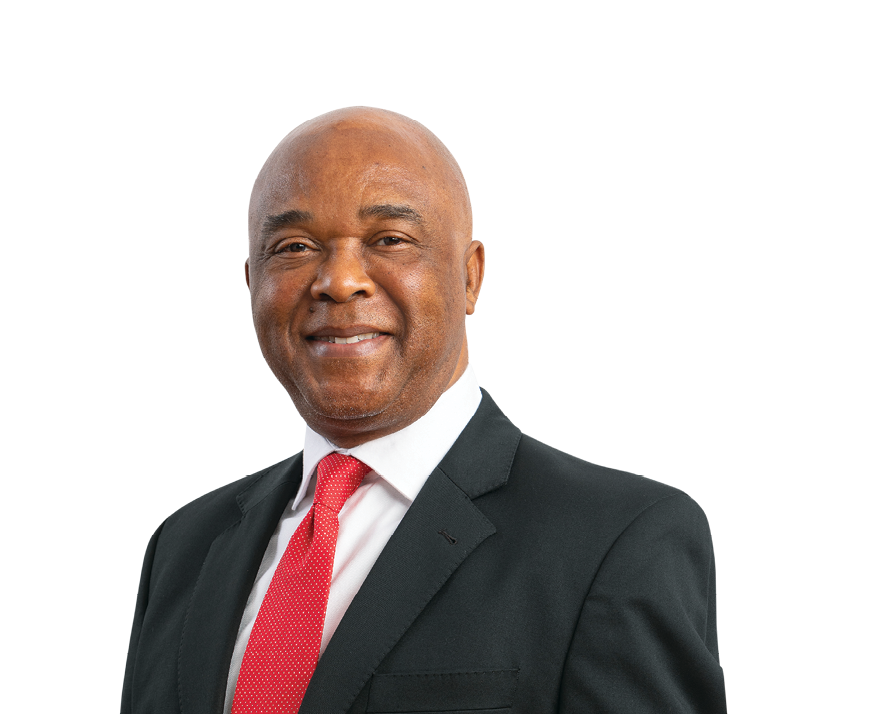 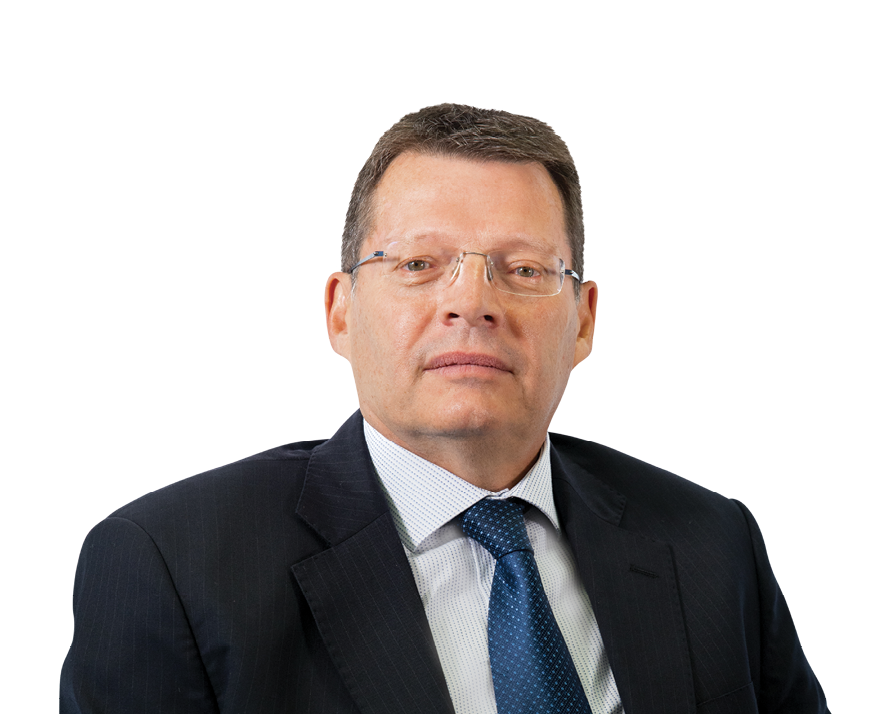 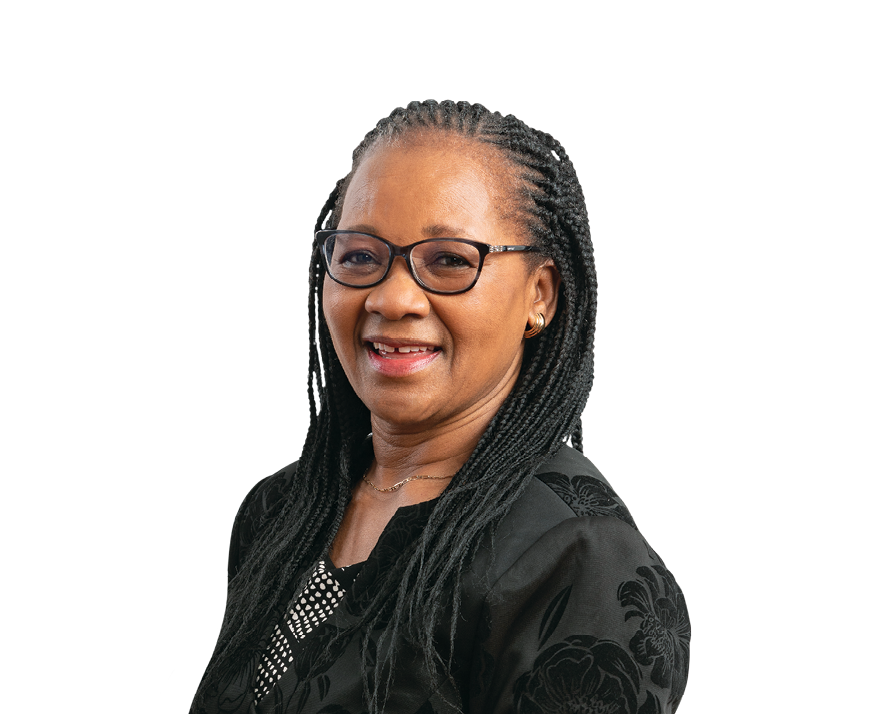 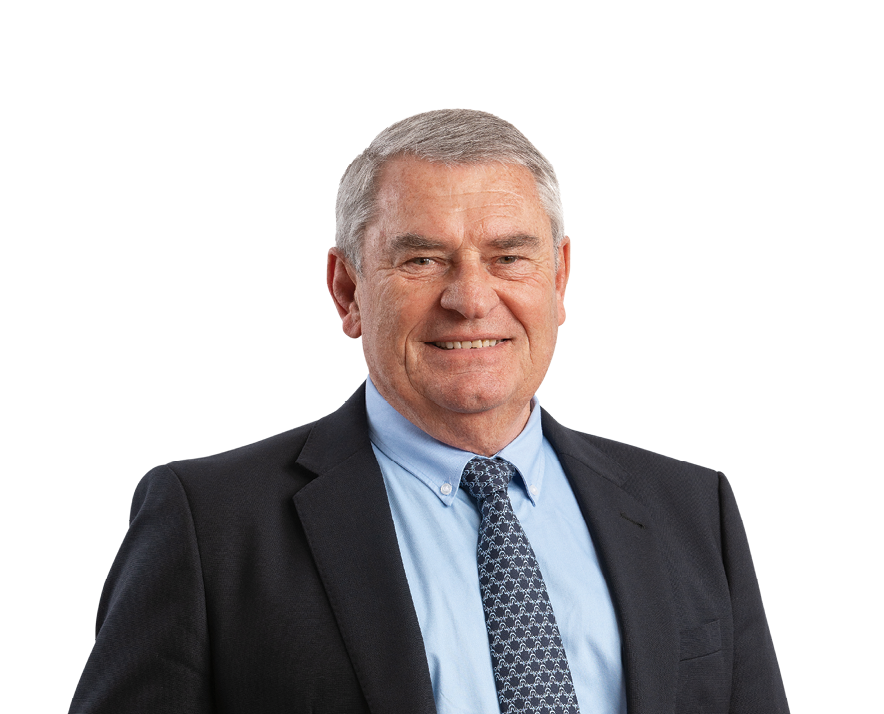 Our strategy is supported by high standards of corporate governance, which we review regularly to ensure robust reporting, strong relationships with our stakeholders and to align our businesses with global good practice.

We understand that adhering to the highest standards of corporate governance is fundamental to the sustainability of our business. Our business practices are conducted in good faith, in the interests of the company and all its stakeholders, with due regard for the principles of good corporate governance.